Do you want to invest in technical equipment in order to extend the reach of your cultural activities to other audiences anywhere in the world? Are you interested in using technology to enrich the cultural experience (e.g. of disabled people)? 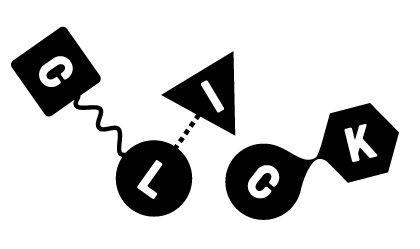 Click Festival Elsinore, Denmark
The CLICK Festival is an important, quite specific annual activity, which takes place over a weekend every year. It is initiated by the Culture Yard in Elsinore and realized through a complex collaboration with local and international partners, reaching out to an audience of 3.600 in 2016. CLICK reaches a segment with an interest in exploring the cross field between contemporary art, science and technology, those willing to get on board on a journey towards ‘undiscovered’ opportunities. The Culture Yard is a cross disciplinary and aesthetic institution aiming at a triangular vision based on three equally balanced elements: the artistic production, the social audience experience and the historical or architectural framework. Whether it is a performance, a concert, talks or art installations, these three elements form the very spine of the programming.

Corners of Europe Europe-wide
A R&D project finding forms and methods for crossing cultural borders, co-creating artistic projects and connecting art and audiences. A platform for multidisciplinary and collaborative artistic projects, under the slogan ‘turning Europe inside out’, designed and driven by cultural organizations at the edges of Europe, as partners in shared responsibility. The projects and events are linked to local conditions and audiences, spreading and linking experiences and stories, creating a shared feeling of belonging, regardless of in what corner of Europe one is living. Opening new spaces for culture and art, developing forms and methods for reaching new audiences, parallel with connecting artists with different backgrounds and promoting their co-creations into projects and events that are devoted to connect to local audiences´ living conditions, needs and interests, as well as cultural empowerment.
Read more 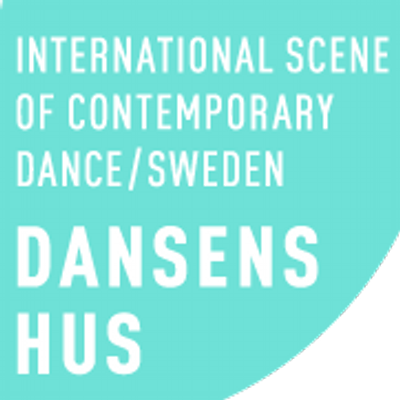 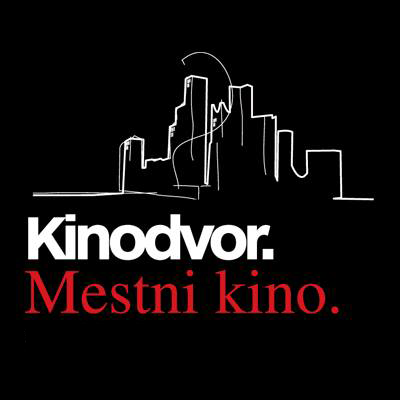 Kinodvor City Cinema Ljubljana, Slovenia
As a public institution and City Cinema KKC offers quality film screenings, including openair screenings during summertime, connected events, side activities and film educational programs, primarily, but not just, for youth. KKC is fundamentally promoting quality film and film culture in a broad sense. As a venue for special events, among them film festivals, international conferences (one 2014 entitled Film Education in Cinemas), coacting with Slovene and international partners in offering its facilities, services and expertise. KKC is organizing additional activities as lectures and seminars, workshops and discussions, among which a Young Audience film and education programme for audiences younger than 14, and one for viewers older than 14 years. KKC is also holding a cinema archive available, a film bookshop and cinema café.

MAXXI Foundation Rome, Italy
MAXXI – Museo Nazionale delle Arti del XXI secolo is a private foundation established in 2009 and funded by the Ministry of Culture, Regione Lazio and Enel, a national energy supplier (former national electric company). The famous architect Zaha Hadid on the structure of a former military industrial plant created the building and it is located in the Flaminio area, a district inhabited by upper class, boasting a number of modern and contemporary buildings (the Auditorium by Piano, the Palace of Sport by Nervi, Ponte della Musica of Buro Happold-Kit PowellWilliams Architects, etc.). MAXXI is not only a museum, but a space were new cultural productions are developed and partnership is the main tool to achieve this result: the Foundation has more than 150 institutional and private partners and donors.
Read more

Trafó – House of Contemporary Arts Budapest, Hungary
Trafó – House of Contemporary Arts was established as a public institution in 1998 in a post-industrial space, after this power station built in the early 20th century was occupied by performing artists during the 1980s. This was the first centre for contemporary arts in Hungary of its kind. The venue offers various spaces (theatre hall, small studio, gallery and a club), varying in capacity from 40 to 300 seats. Unlike other Hungarian theatres that have permanent companies and repertory programs, Trafó collaborates with different companies, goes beyond the dominant performing arts language and experiments with visuals and theatre space. As stated in Trafó’s mission, it builds an open-minded venue for showcasing various genres – contemporary theatre, dance, music, new circus and other visual arts, through which it gathers diverse audience. Trafó works seasonally and offers program from September till the end of June. Provision of spaces for many different domestic and international artists 134 complicated promotion for the organization, so Trafó constantly tries to find ways to connect various art forms and practices, as well as attract visitors and build relations with them.